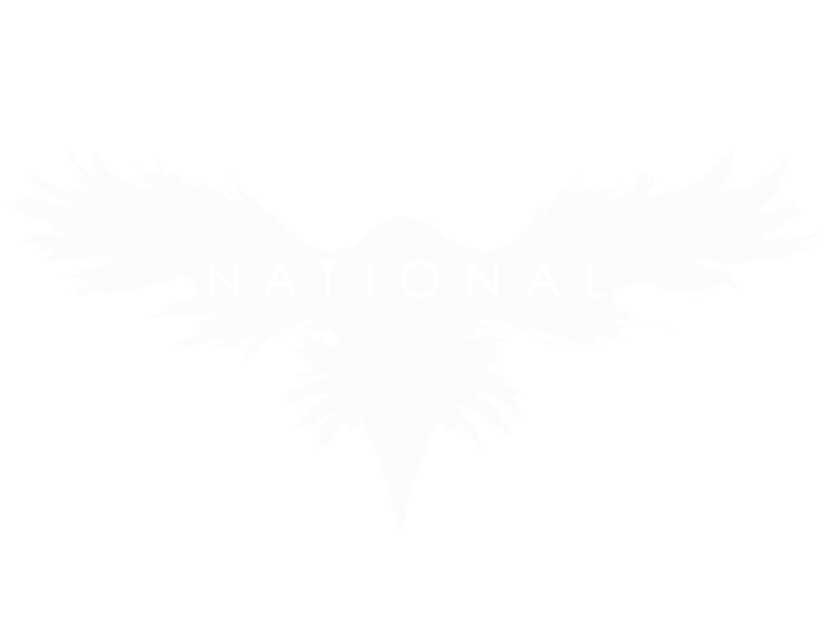 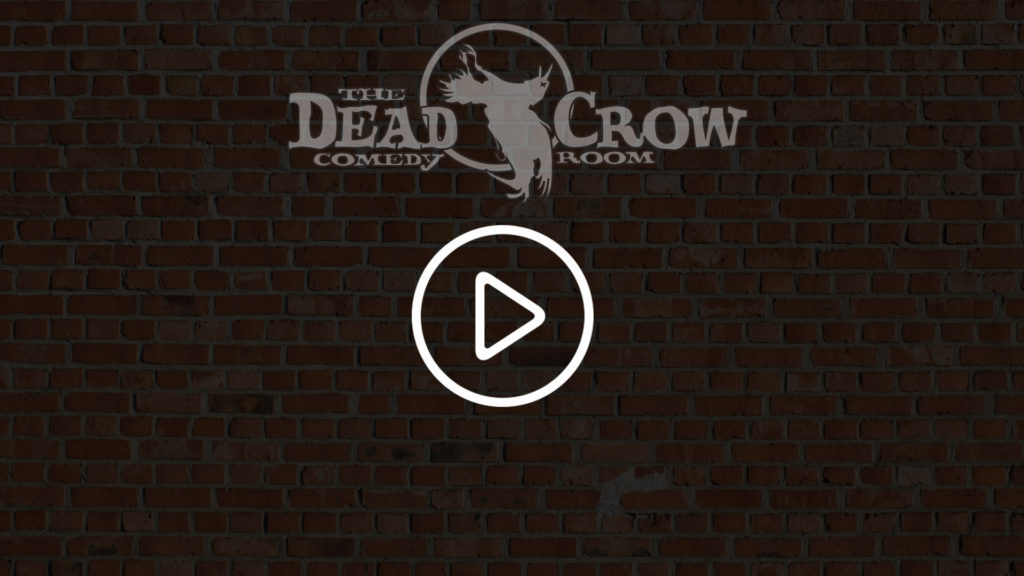 Logline: “Every stand-up comedian follows a different path to the stage – witness their journey through the Dead Crow Comedy Room.”

Talent In Talks (Currently): Every interesting Comedian on the Circuit.

Millions have a fascination with the art of stand-up comedy.  Every stand-up comedian has a unique story to tell about why they’ve chosen such a challenging way to make a living. Months on the road, cutthroat compe­tition, inconsistent audiences – it’s a job no one in their right mind would take – which just might explain everything!

Whether they’re self deprecating storytellers, sarcastic social commentators or quick-witted observers of the absurd, all were drawn to the stage for a reason. In The Dead Crow Comedy Room we’ll not only watch their acts and hear their jokes, Emcee and Owner Timmy Sherrill will take us behind the laughter to find out exactly what makes them tick.

We’ll see why top national talents are turning this subversive basement club with the eccentric leader into one of the hottest venues in comedy. And with Timmy as our guide, we’ll watch performers prepare, see them create, witness their routines – and find out how they made the unorthodox life choices that landed them here!

The Dead Crow Comedy Room seeks to promote LIVE COMEDY wherever and whenever it’s happening, across the country and around the world. Keeping a club afloat can be a tenuous labor of love – but laughter is universal and funny is funny, in any language or land! Humor is an integral part of the human condition, and The Dead Crow Comedy Room will enlighten viewers on the methods to the madness of the craft and encourage the public to embrace live venues across the globe!